Benelux countries: how to enter the markets?

When DBH Group was founded 20 years ago, one of their goals was to help Dutch companies enter the Hungarian market. Ever since then, companies from the CEE also started to be interested in the Benelux countries. Some members of the Hungarian Capital Cluster – managed by DBH SeedStar – are also looking into opportunities to expand into these markets – said Zsolt Keresztúri, project director of DBH InnoHub, who is also the Director of the Capital Cluster.

As part of its consultancy services DBH InnoHub supports companies with business development and helps them establish partnerships with businesses in the Benelux countries, in Belgium, the Netherlands and Luxembourg. DBH runs an office with two employees in Eindhoven who can arrange meetups for Hungarian companies. The offices are close to the airport, so meeting potential new customers have never been easier.

According to Zsolt Keresztúri DBH InnoHub has significant experience on the Benelux markets in several industries including metal industry, machine production, cleantech, medicare services or food production (including healthy food industry, but also in agriculture. 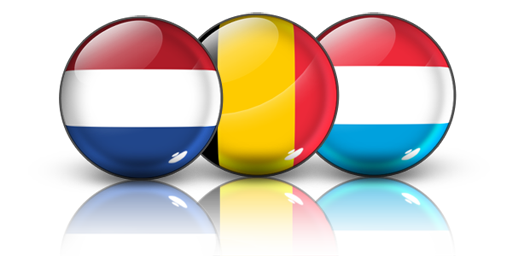 Get in touch, if you have any question

DBH Business Services will be attending the 4th annual Workout & Restructuring conference which is taking place in...