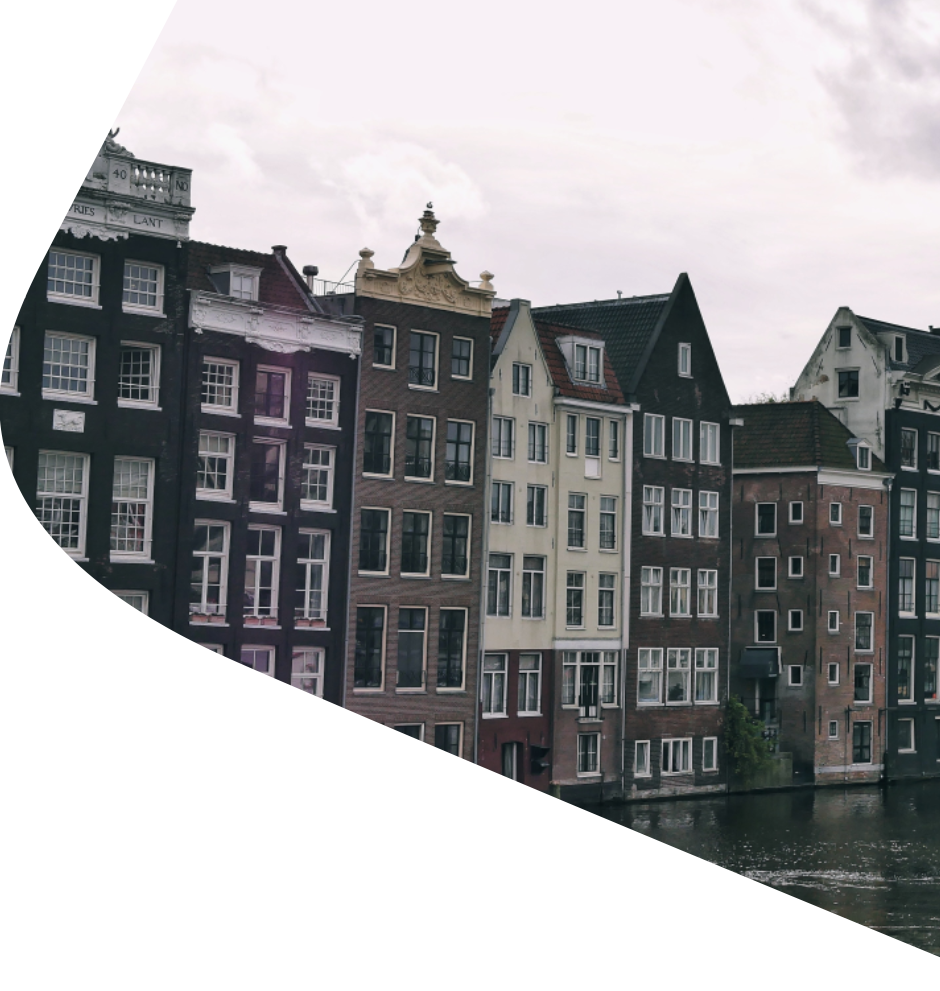 DBH was founded in 1994 by local governments and development agencies from the Netherlands and Hungary and was initially headquartered in the city of Maastricht as a nonprofit institution. In tandem the commercial entity, DBH Holland BV later on, DBH Group, was established by Mr. Sandor Erdei, a Dutch-Hungarian national, after finishing his MBA studies in Maastricht. Reflecting on the beginnings Sándor recalls that“…starting from scratch was a great risk but worth taking it. Since then, risk taking is part of my everyday business life. I always enjoy creating sustainable business value, growth and positive impact on environment and society. I am an entrepreneur but DBH ‘s vision is formed by a team of great partners and professionals today. We are capable of helping businesses meeting their growth plans “- he added.

DBH has grown from an FDI consulting company into an investment and service group engaged in international business with a focus on venture capital, flexible infrastructure and corporate business services.

The DBH Investment Venture Capital Fund Management Plc. successfully took part in the competition of the New Hungary Venture Capital Program (JEREMIE program) tendered by the European Commission and as a result, its fund grew to 5 billion HUF (approx. EUR 17mn).
2008
DBH Serviced Office Infopark
The 2000 square meter serviced offices center opened in the number 1 business and IT center of Hungary and was called the DBH Serviced Office Infopark. This year the headquarters for the company group was also moved here.
2007
DBH Serviced Office Debrecen
The DBH Group opened the first serviced offices center in the North Plain region. The 1500 square meter serviced offices center, meeting the most modern requirements, has operated at full capacity since its opening. With the establishment of the office building, the division of the DBH Group, the DBH Serviced Office was founded.
2005
DBH Group CEE HQ in Budapest
The DBH Group’s CEE headquarters was established in Budapest thus strengthening its advisory and investment activity in Central and Eastern Europe.
2004
Industrial real estate development in Debrecen
The 3500 square meter industrial real estate development took place in the Debrecen Industrial Park.
2000
Industrial real estate development project completed in Budapest
Through this development, the DBH Industrial Space, the division of the DBH Group dealing with industrial sites was established. The building complex was expanded with a production hall and offices providing quality offices for several companies, among others Unitek Miyachi, a multinational company from the US. The project was sold in 2012 to a Budapest stock exchange listed company.
1999
First exit
An important milestone in the history of the company. The first exit was realized from the majority Dutch owned Vebatronic BV.
1999
DBH Finance established
DBH Finance, the division of the DBH Group to provide financial services, was established.
1999
DBH HQ moving from Maastricht to Rotterdam
The headquarters of DBH was moved from Maastricht to Rotterdam, the business and economic center of Holland.
1998
First investment
The DBH Group made its first venture capital investment through the establishment of Vebatronic BV as a co-founder.
1998
This year the DBV Holland BV was founded with the focus on foreign direct investments into Central and Eastern Europe.
1994
DBH founded
DBH was established in 1994 in the form of a private foundation by Hungarian and Dutch local governments and development agencies in the city of Maastricht.